Yes, there are emotional support animal Washington State laws regarding ESAs. However, they largely follow the federal laws as they already provide protection where protection is needed in many cases.

What are the Emotional Support Animal Washington State Laws?

Washington has few state laws addressing emotional support animals, but the laws do offer some protection against discrimination regardless of a person’s disability.

At the same time, federal laws like the Fair Housing Act (FHA) by the Department of Housing and Urban Development (HUD) and the Americans with Disabilities Act (ADA) protect ESAs and people with disabilities from discrimination in housing, employment, and travel. 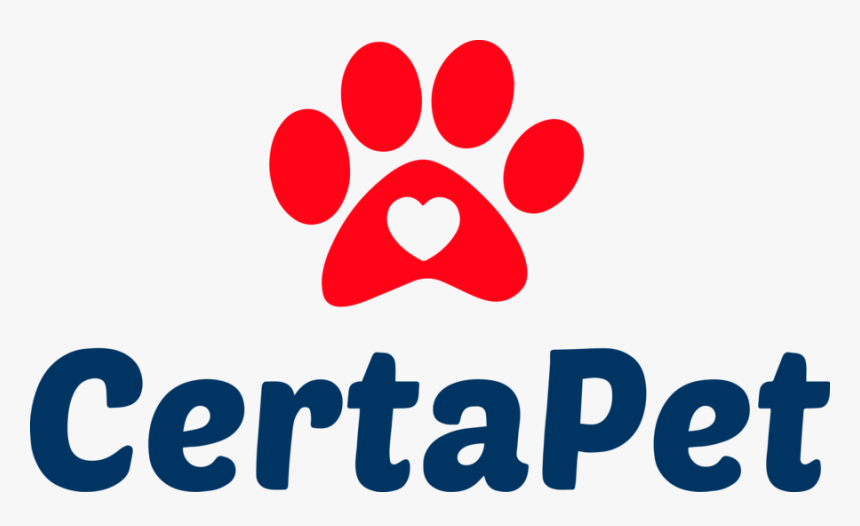 In the State of Washington, it is illegal for housing providers to require pet deposits or charge pet fees to people with emotional support animals. Washington has its law against discrimination in housing. Still, federal laws under the Americans with Disabilities Act and the federal Fair Housing Act make it illegal for landlords to restrict or ban people with ESAs and service dogs.

These laws also make it illegal to charge pet fees and require pet deposits for those with legitimate ESAs. There are no restrictions on breed or species of animal when it comes to ESAs in housing which can cause confusion if a housing provider is unfamiliar with the laws.

It is essential to understand your rights to an ESA in housing thoroughly, especially if your ESA is a more unconventional animal.

The landlord has rights under these laws as well, including the right to deny someone based on an animal’s behavior. If the animal is aggressive, disruptive, or damages property, the landlord is permitted to restrict or deny the tenant and is also allowed to charge the tenant for damages the animal caused.

Emotional support animals are allowed at the workplace in Washington. Under the Americans with Disabilities Act (ADA), employers are required by federal law to be equal opportunity employers and to make reasonable accommodations to meet the needs of the employee.

What this means when it comes to ESAs is businesses are not allowed to discriminate against owners of ESAs. They must allow those with disabilities an equal opportunity to work and make reasonable accommodations for the employee with a disability.

Employers are, however, allowed to require an emotional support animal letter written by a licensed mental health professional but are not allowed to ask about an individual’s disability.

Under the Air Carrier Access Act, airlines are allowed to choose whether or not to allow ESAs on their flights, and all major airlines in the United States have updated their animal policies to no longer permit ESAs.

Anyone traveling with a companion animal is required to board them as regular pets. This means paying the required pet fees and making the proper reservations. Each airline has different pet policies, so it is important to understand the policy of the airline with which you are flying.

You are not allowed to bring an ESA on public transportation as they are not recognized by state law or the ADA as service dogs.

Washington statute RCW 49.60.040 only protects ESAs in a place of public accommodation but are not protected on the public transit system. Only service animals and psychiatric service dogs are legally required to be allowed on public transportation.

How do You Get an Emotional Support Animal in Washington State?

To get an ESA in Washington, you need to get in touch with a licensed mental health professional (LMHP). Wondering what are the steps on how to get an emotional support animal Washington State?

Start by seeing a health care professional and get a referral to an LMHP who can diagnose you with a qualifying emotional or mental disability like obsessive-compulsive disorder, panic attacks, or anxiety.

Once a diagnosis has been met, an LMHP can write an ESA letter addressing the disability-related need of the animal. This letter will be noted on professional letterhead and include the LMHP’s medical license number and contact information.

To speed the process up, you can also visit a telehealth provider who will match you with a therapist knowledgeable in ESAs. The therapist will meet with you over the computer, and the process will be the same from there. They will diagnose you if a mental illness if your symptoms qualify and write a letter if they deem it to be a good therapeutic route.

Who can Write an ESA Letter in Washington State?

To get in touch with an LMHP in your state, you can use an online ESA service like CertaPet that will pair you with a therapist for a diagnosis and ESA letter issuing.

Do I Have to Tell My Landlord I Have an Emotional Support Animal in Washington State?

Yes, you need to inform your landlord of your emotional support animal.

The landlord has the ability to require supporting information regarding the ESA, so he may ask for specific forms proving the animal is necessary. This form will be the ESA letter your LMHP wrote for you.

Can a Landlord Deny an Emotional Support Animal in Washington State?

Yes, under emotional support animal Washington State regulations landlords can deny an ESA if it causes undue financial and administrative burden, when it fundamentally alters the nature of the business, or when there is a direct threat to the safety of others.

Can a Landlord Charge a Pet Deposit for an Emotional Support Animal in Washington?

Can You Have Multiple Emotional Support Animals in Washington State?

Yes, emotional support animal Washington State regulations do not limit the number of ESAs per person.

However, each animal must provide aid to a disability-related need and be accompanied by an ESA letter detailing the need for each assistance animal.

How to Get an Emotional Support Animal: Your Step-By-Step Guide
By Charles Grisham, Updated November 9, 2022

Southwest Emotional Support Animal: Everything You Need to Know about Flying
By Charles Grisham, Updated November 9, 2022

Delta Emotional Support Animal: Everything You Need to Know about Flying
By Charles Grisham, Updated November 9, 2022

Everything You Need to Know About Emotional Support Animals: The #1 Guide to ESAs
By Charles Grisham, Updated November 9, 2022

Oluwatosin Jegede
A pet lover, Oluwatosin is a biotechnologist and a professional writer and editor who has written about animals for many years.
Lean about our Editorial Guideline
By Oluwatosin Jegede 5 months ago

Frontier Emotional Support Animal: Everything You Need to Know about Flying
By Charles Grisham, Updated November 9, 2022